My first tablet was a 1st gen Nexus 7. Probably as good as they got at the time. But then Android 5 came along and the Nexus 7 2012 version became unusable - performance plummeted and it was just too frustrating to attempt anything other than power-off.

I read recently that Android 6 and 7 have given it a new lease of life, but, of course, Google abandoned it years ago so any revitalisation would require a manually installed 3rd-party ROM. So let's do it!

Tablet now in factory clean state and just need to set everything up.

Actually it was all fairly straightforward once Kingroot eventually installed. It took several attempts before I could get it to root. Wasn't it Einstein who defined "Insanity: doing the same thing over and over again and expecting different results" - yet Kingroot was insane, subsequent runs kept failing differently until after about 5 attempts root was successful.

The hardest part of the exercise was finding all the components - back 3 or 4 years ago the web was awash with Nexus 7 firmware hack sites but today there are broken links and links to out-of-date versions of Kingroot and, in particular, CWM - enough not to give you confidence that anything found is actually likely to work!

Anyway a new Nougat Nexus 7 2012 and, indeed all is sprightly. Happy campers (literally, the tablet is for the campervan).

Not so fast there! After performing flawlessly all weekend we left it without charge and the battery depleted. Now, no matter how long I charged it the device would not power-up. I tried all the tricks: power button for > 30 secs, power + vol down, charge for 156 mins and remove the cable before powering, remove back case, disconnect and reconnect battery - nothing!

Today I dug out my handy-dandy USB voltage and current measurer and started charging the device. It was drawing a charge current of 0.0A - i.e. not charging. Ah, that's the problem - it won't power on because the battery is flat and no end of pressing various buttons for eons can possibly wake it up until I can get some juice into it. Tried several cables and eventually one cable showed a charge of 0.44A and after 30 mins there was enough charge to actually attempt power-on, which worked first time without any of the hold for 30 secs palaver. But 0.44A is not a particularly fast charge rate, especially when attached to a 2A 5V PSU. The problem appears to be a worn USB socket - wiggling the cable readily switches back to not charging and there is definitely a lot of play of the plug in the socket.

A quick poke around the web - and yes - this is a very common problem. So common that USB connector assemblies are rife on Ebay for just over £3 a time, or if I want to solder I can just buy a compatible connector for half that price.

The saving isn't worth the effort of fiddly soldering - an assembly is on order. Watch this space. 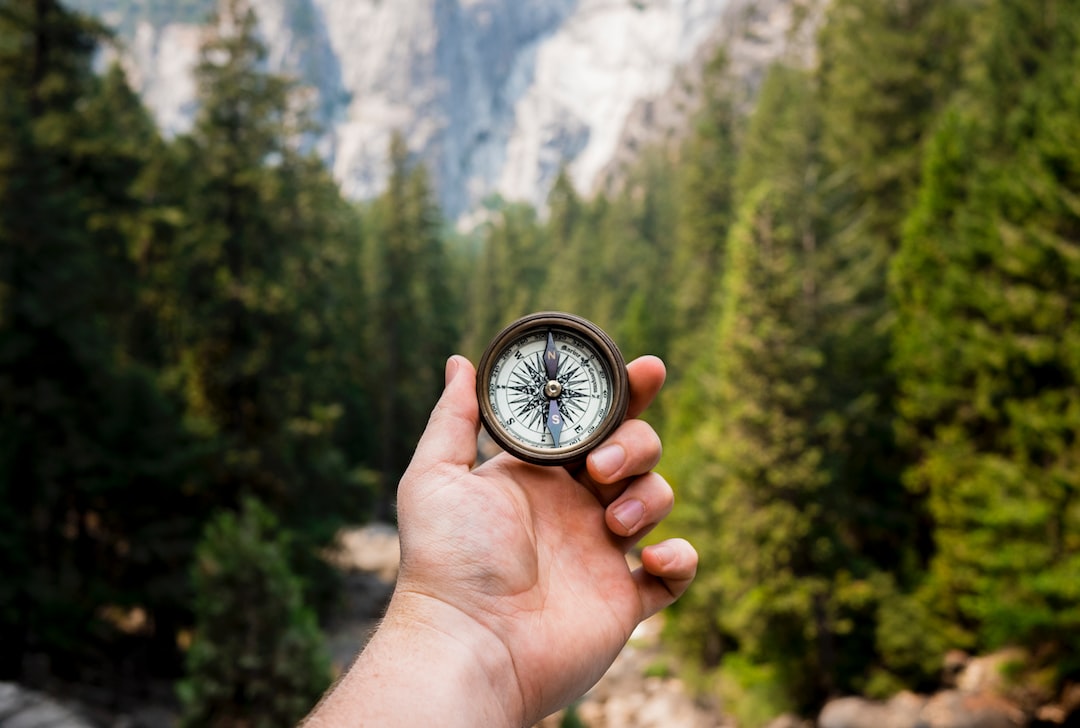 Just a couple of notes because this was trickier than expected, especially since all my experiences with Arduinos and GPSs have been fairly straightforward. I bought a cheap USB GPS 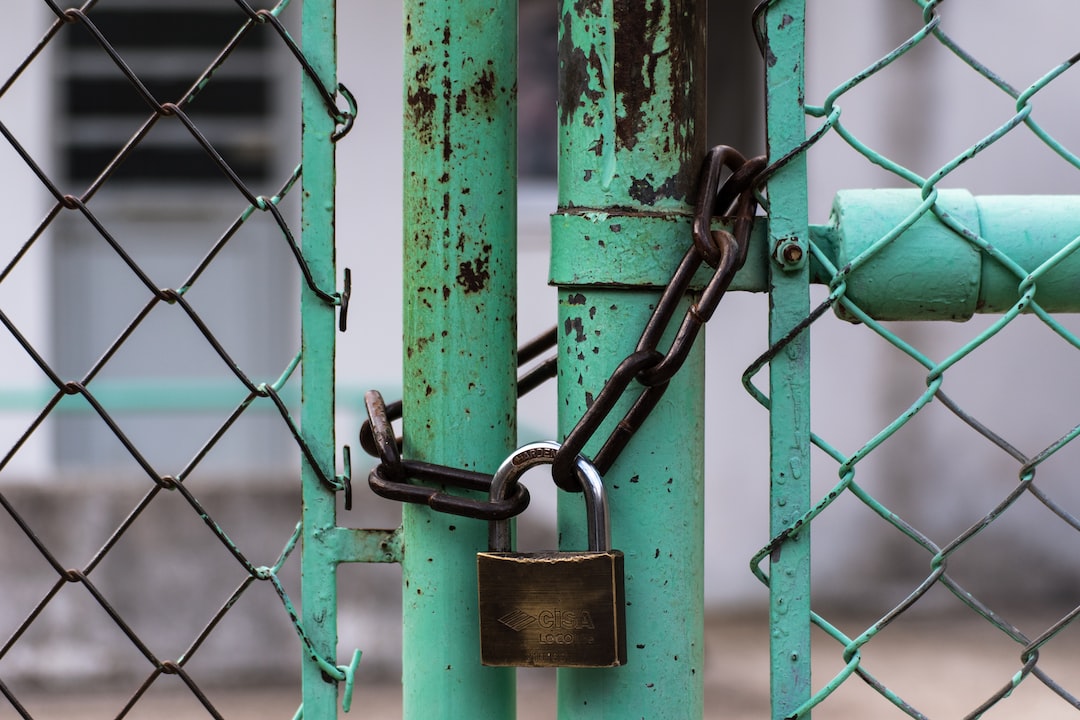 Chuffed and flushed with success I tried the new websites and yes typing http://two.drifters-co.uk into Chrome automatically presents the home page as secure HTTPS. All the sub-domains