The UK Digital Economy Act of 2017 brings into force the strong possibility that the UK government will introduce age verification to certain websites (i.e. porn). This, in itself, is worrying and something I strongly disagree with. Sadly the genie is out of the bottle with internet content. If working with 8-10 year old kids at Code Club has taught me anything it is the fact that they are much more computer savvy than we might expect; I foresee kids using TOR and the Dark Net as a simple way of circumventing such measures. Driving them underground makes as much sense as criminalising drugs, and so driving people who seek them into the hands of an underworld selling products of dubious prevenance.

But even more worrying is that the act grans Ofcom new powers that will allow them to collect or demand more information from broadband ISPs and mobile operators. Whilst my internet browsing is fairly innocous it is something which I would prefer the option as to what I share and with whom rather than acceeding to a government's carte blanche spying.

So, time for that VPN I've been considering from some years. A quick survey of recommendations suggests that NordVPN is a good candidate for my needs. Even better it has an offer on currently with 3 years service for $99 which works at at a penny or two over £2 a month. Even better it has a (not well advertised) 3 day free-trial; no sign-up required, no credit card, just an email address registration.

It comes with applications for Windos, Mac, Android etc but nothing for Linux. I won't detail the steps here because the NordVPN documentation does a god job but for Linux:

Each step was remarkably simple and up and running in just a couple of minutes. Download speeds drop from 34Mbs to 30Mbs but I can live with that.

An even easier install is the browser plug-in so that geo-location can be switched with a click. Works well, I could listen to the Leonard Cohen tribute concert via Canadian CBC replay - this was rejected yesterday using both Opera's built-in VPN proxy and the Hola VPN plug-in for Chrome. Also tested was switching to the USA and, sure enough, BBC iPlayer content was no longer available.

Android is a simple app, installed and one click turns on or off the VPN. All is good.

So, I've been playing around with the Raspberry Pi and home automation devices such as IKEA Trådfri lights, a TP-Link HS100 switch, my Netatmo smart thermostat and a few ESP8366 devices including various varieties of Sonoff switches. Rather than blunder on I thought it 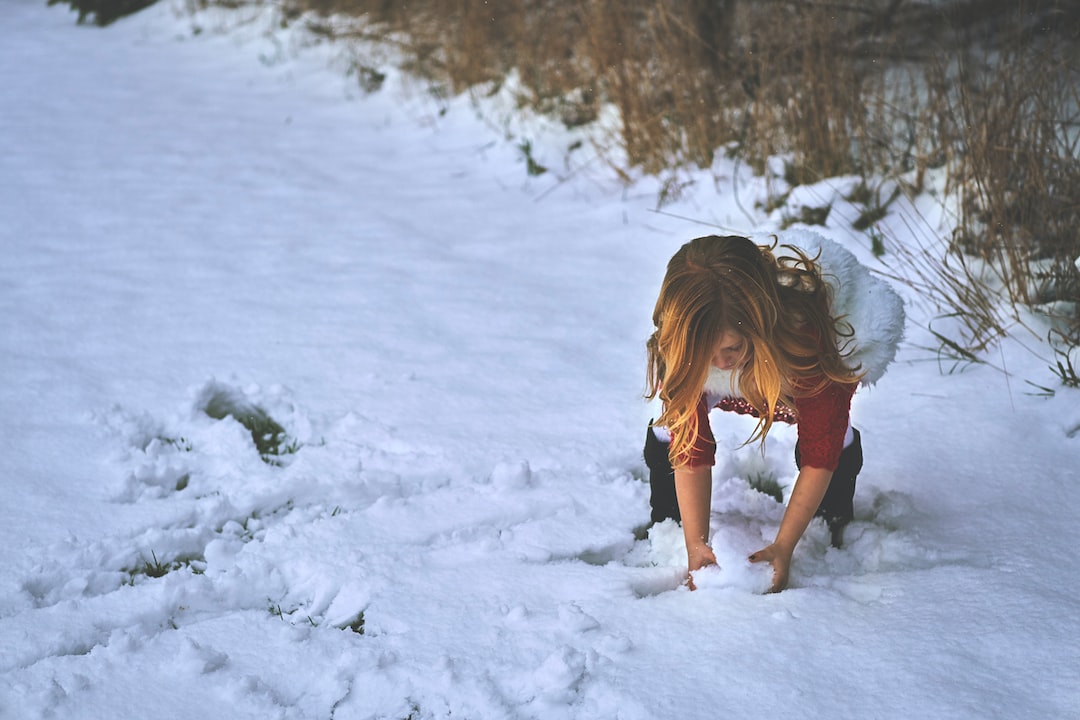 You are going to throw a snowball at your classmates. How many times will YOU get SPLATTED! This game uses the micro:bit radio component to throw snowballs at your friends.